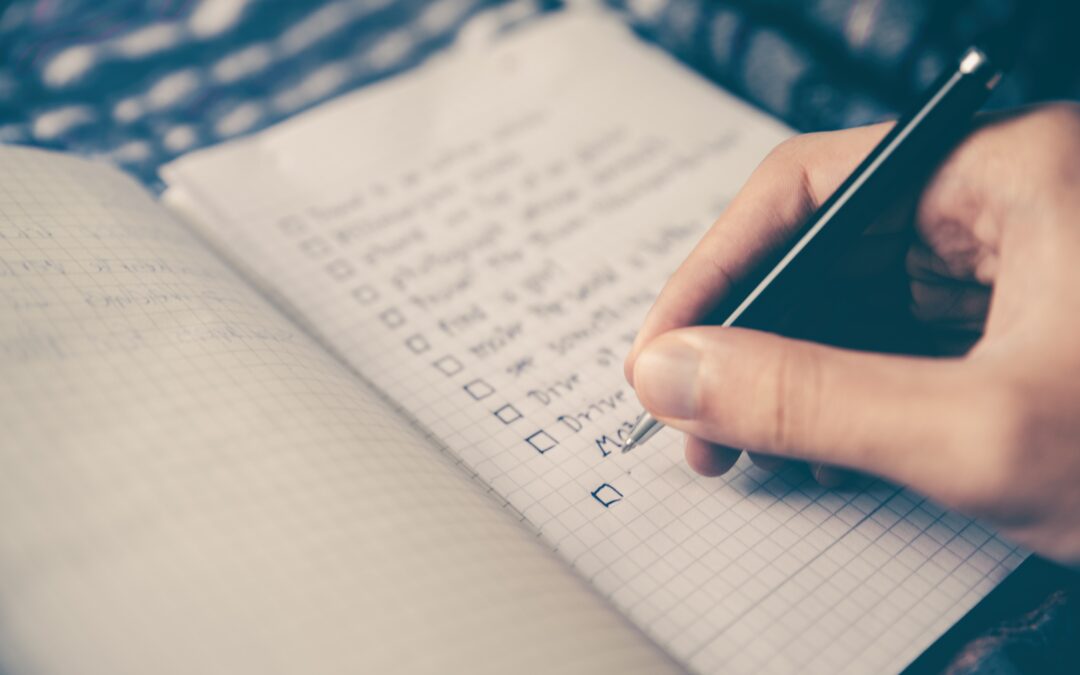 One of the most significant challenges we face in achieving our goals is overcoming the personal roadblocks that stand in our way. These obstacles can seem impossible, whether it’s a lack of confidence, fear of failure, or simply not knowing where to start.

Theodore Roosevelt once said, “The only man who never makes a mistake is the man who never does anything.” In other words, the key to success is taking action, even in uncertainty.

Roosevelt’s words ring true for many successful people in various fields. Leaders, in particular, often have to make decisions in the face of uncertainty, knowing there is always a risk of failure. However, they also know that inaction is often worse than taking a chance and failing. After all, without taking action, it is impossible to achieve growth or progress. As Roosevelt, himself said, “In any moment of decision, the best thing you can do is the right thing, the next best thing is the wrong thing, and the worst thing you can do is nothing.” In other words, even if you don’t always make the right decision, it is better to take action than to do nothing.

This principle that Steve Jobs applied throughout his career helped him turn Apple into one of the most successful companies in the world. While it’s impossible to achieve perfection, we can all strive to overcome our roadblocks and achieve great things.

Leadership is about taking action, even in the face of uncertainty. It’s about inspiring others to do the same. We all make mistakes, but it’s how we learn from them and grow that matters most. Take action today and see what tomorrow brings. You might just be surprised at what you’re capable of.