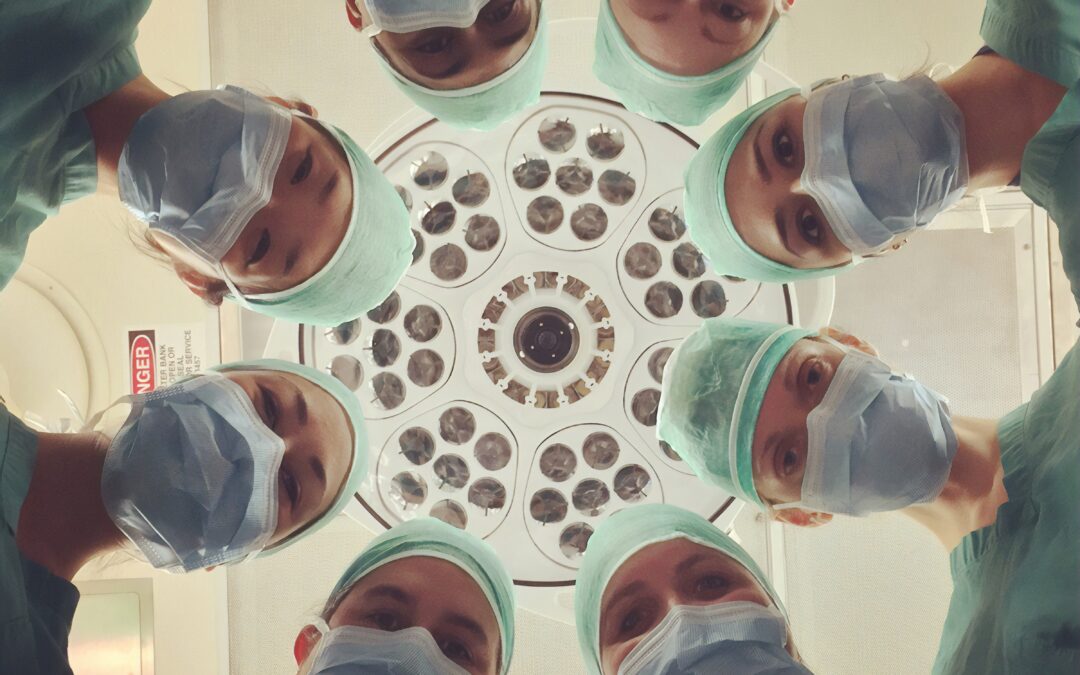 Usually, I don’t write blog posts that could be construed as supporting or being critical of political parties or politicians. However, I think it’s important to talk about the issue of student loan forgiveness. The Biden administration’s recent announcement of up to $10,000 in student loan forgiveness has divided the nation. Some people believe this is a significant step forward and will help many struggling Americans to pay off their student loans. Others think that this is another example of the government giving handouts to people who didn’t work hard enough to earn their degrees or as an act of buying votes.

There are valid points on both sides of the argument. However, I want to focus on the economics of student loan forgiveness and the odd timing of the announcement.

Economics of a Functioning Society

To keep things simple, let’s look at healthcare. We all know that health care costs are soaring. The rising healthcare costs have made it nearly impossible for lower-income households to obtain adequate care under the current system. We don’t discuss nearly enough how those rising costs affect society as a whole.

Supply and Demand of Healthcare

The typical fix for the rising healthcare costs is to give more free or subsidized access to lower-income earners. This helps to ameliorate the effects on society but does little to fix the healthcare system itself.

The number of providers limits the healthcare system itself. Given the length of schooling and economic barriers to attending education, the system has an excess demand. The system was not created to handle the number of people trying to use it.

This is where student loan forgiveness comes in.

If we re-think the healthcare model of dumping money into the demand side (ultimately driving up prices for all users) and focus on the supply side, we might be able to achieve something. By increasing providers, increasing medical facilities, and reducing barriers to becoming a healthcare provider, we would allow the market to correct itself.

The economics of a functioning society is tricky, but at their heart, they are about creating an environment where people can prosper.

Forgiving student loan debt would be a way to increase the number of healthcare providers and reduce the overall cost of healthcare.

The same argument could be made for pilots. This year (2022), Travelers have been bombarded with cancellations of flights leaving passengers stranded or vacations canceled.

The problem is a lack of pilots. Many people are critical of the airlines calling on them to hire more pilots. But it isn’t that simple. Becoming an airline pilot is a long and arduous process requiring time and money.

Again, student loan forgiveness could be a way to increase the number of pilots and reduce the overall cost of travel.

The same argument can be made for other professions in high demand but with high entry barriers.

Proponents of student loan forgiveness argue that it will stimulate the economy by freeing up money for people to spend on other things. This is based on the theory of Keynesian economics, which says that consumer spending is the key driver of economic growth. By forgiving $10,000 in student loans, the thinking goes, borrowers will have more money to spend on other things, which will spur economic growth.

Critics of this argument point out that the vast majority of people with student loans are not in a position to make significant purchases like a house or a car. In addition, the money that would be freed up by loan forgiveness is not likely to be spent immediately, but would instead be saved or used to pay down other debts.

There is some evidence to support both sides of this argument. A study by the Federal Reserve Bank of New York found that people with student debt are more likely to delay major life milestones like buying a house or getting married. On the other hand, another study found that people who had their student loans forgiven were more likely to start businesses and increase their spending.

The jury is still out on whether student loan forgiveness will positively or negatively affect the economy. However, some other interesting aspects of this situation are worth considering.

The timing of the announcement is curious. The same day the announcement was made, Federal Reserve Chairman Jerome Powell made a speech highlighting the need to keep interest rates high. The rationale was to curb inflation. Hence the odd timing. Suppose excess cash in an economy is driving up inflation. In that case, the Federal Reserve’s move to increase interest rates is a move to slow spending and reduce the amount of money in an economy. So, on the one hand, the government is announcing a policy to put more cash in Americans’ hands via student loan forgiveness. On the other hand, the Federal Reserve is trying to take away some of that cash by increasing interest rates.

The announcement’s timing comes less than three months before the midterm elections. Some have accused the administration of trying to buy votes with this policy. It’s impossible to know the motivations behind the timing of the announcement. However, it is worth noting that this is not the first time a significant policy announcement has been made close to an election.

Student loan forgiveness is a complicated issue with pros and cons on both sides of the argument. However, some other interesting aspects of this situation are worth considering. The announcement timing is curious, to say the least, and could have negative implications for the economy if it is unsuccessful. Additionally, the policy may be an attempt by the administration to buy votes before the midterm elections. Despite these potential issues, student loan forgiveness could have a positive effect on the economy if it is implemented correctly.

Either way, I think it’s time we re-examine society’s goals. If we genuinely want affordable healthcare, let’s look at the supply side and invest there. Putting more strain on a broken system is unlikely to be a successful long-term solution.